Sara Putt Associates are very proud to announce that the fabulous Tim Porter, has been nominated for an 2nd ACE Eddie Award!

Tim has been nominated in the BEST EDITED DRAMA SERIES (NON-COMMERCIAL TELEVISION) category for his work on Game of Thrones: The Long Night!

Last year Tim won the ACE Eddie for Best Edited One-Hour Series – Non-Commercial for his work on Battle of the Bastard; the penultimate episode of the sixth season of Game Of Thrones 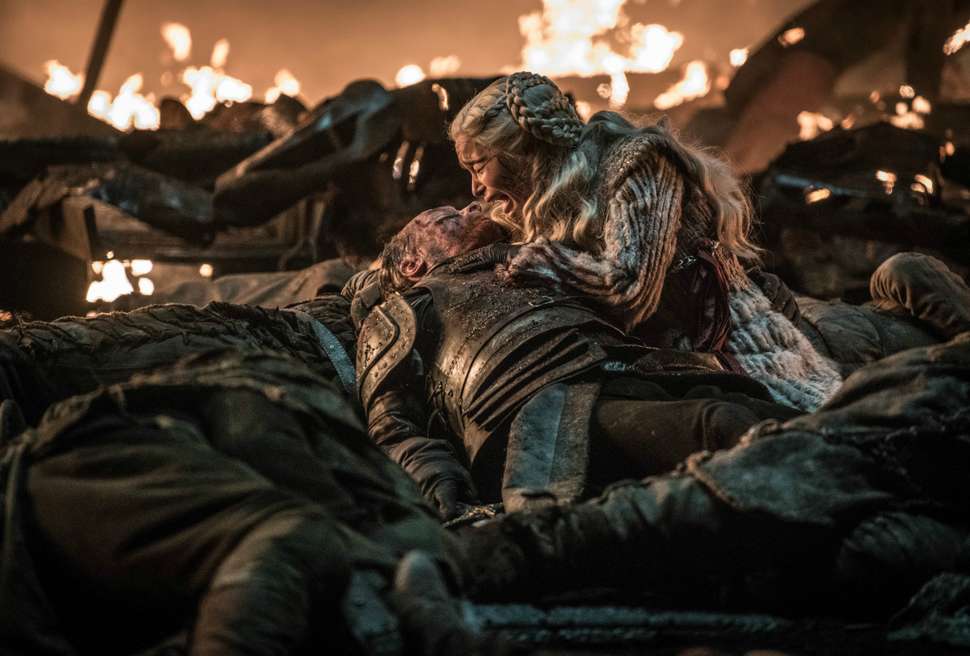