THE CROWN III, ON NETFLIX NOW!

By InternNovember 18, 2019Uncategorized
No Comments

It’s official: The Crown, Series III  is now out on Netflix with new episodes and an entirely fresh cast!

Major moments will reportedly include the space race, the moon landing and the Queen’s 1972 state visit to France, and an episode featuring Antony Blunt, the Queen’s art advisor, who was later found out to be a Russian spy! 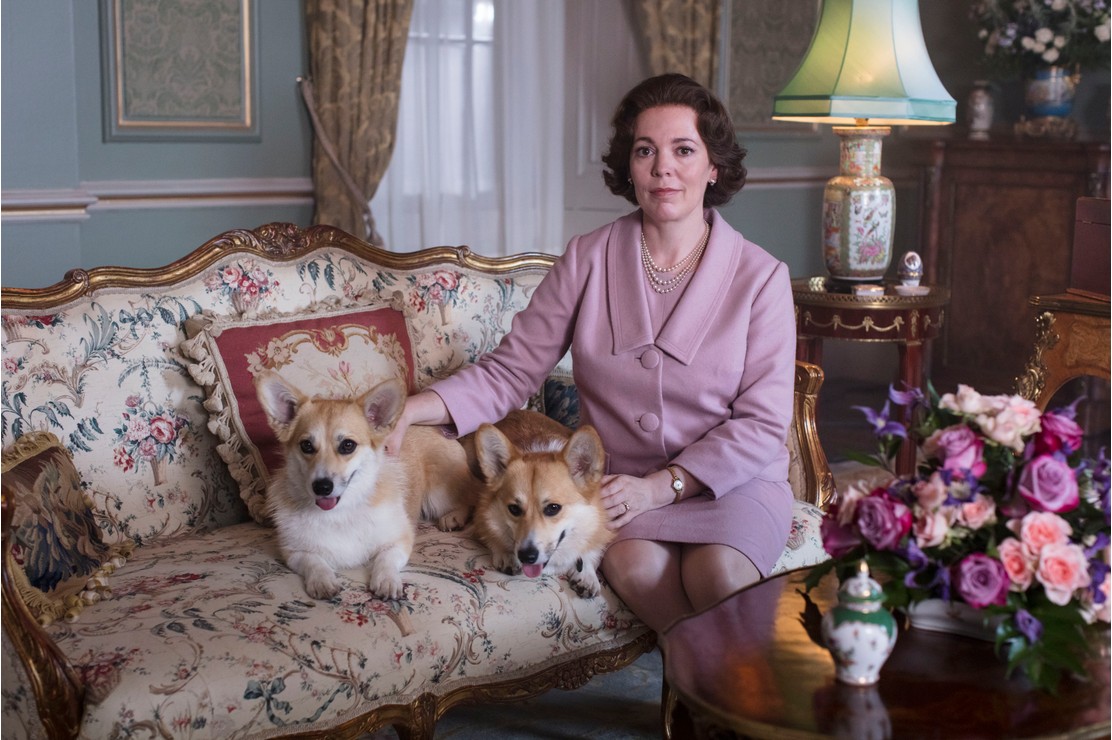